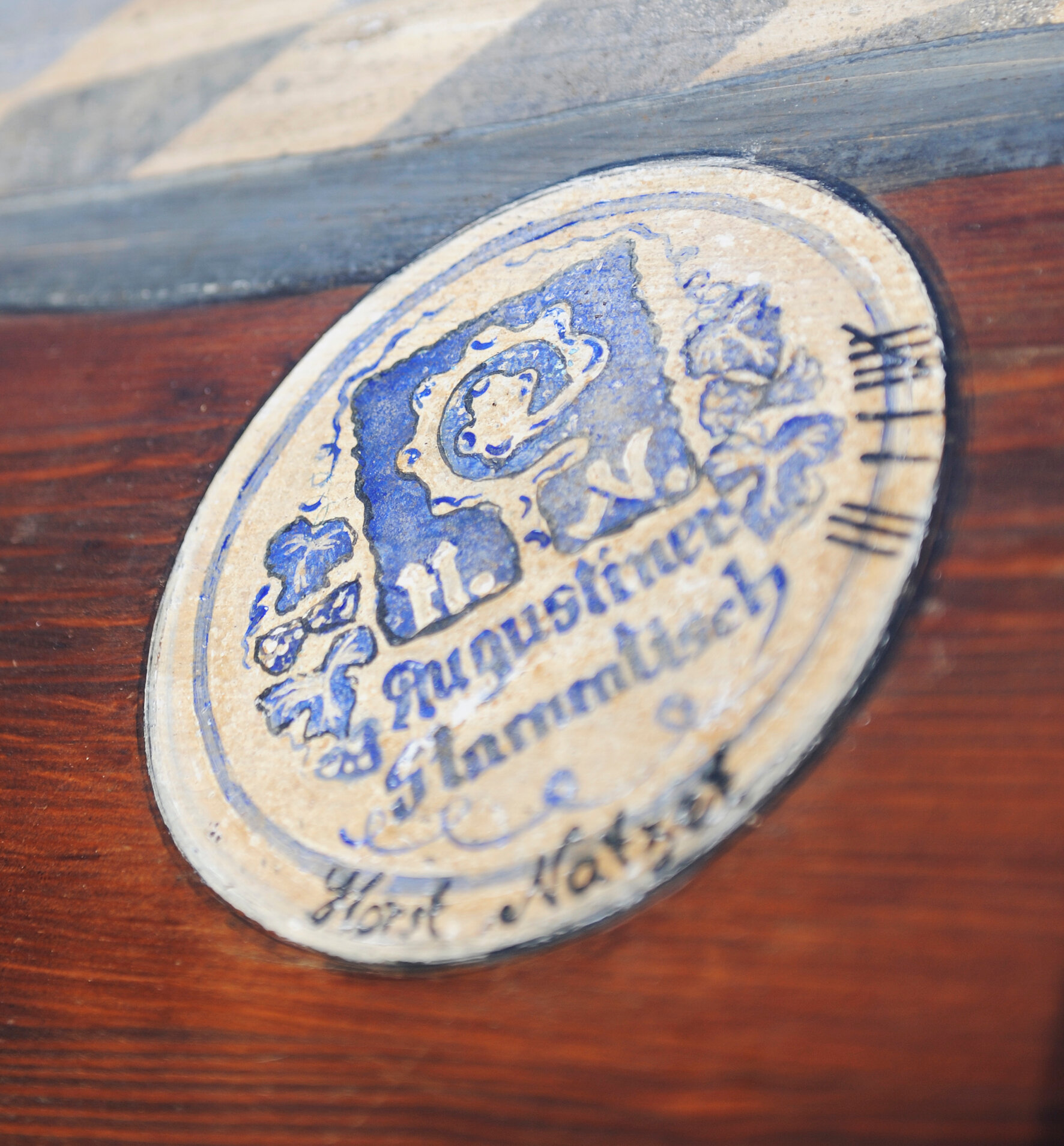 Our regulars' tables are of utmost importance to us!

A little bit of history:

​In the 19th century, the beer gardens started in Munich. The breweries in Munich made deep beer cellars in which the beer was stored chilled with ice in summer. In order to lower the average temperature in the cellars further, the surface of the ground was covered with gravel and chestnuts were planted due to their large leaves and flat roots.​

​This of course attracted many people living close to the city, and therefore on 4 January 1812, Maximilian I gave permission for beer to be served from the cellars. Only food was not allowed to be served in favour of the city's inns.​

​Thus, it became commonplace for visitors to buy beer and bring their own snacks with them.​

​You can still do this today in our self-service area.​

​A regulars' table culture developed from this, something we still take pride in maintaining.​
You can still find the famous regulars' tables in our service area today. There are now around 154 of them. Many groups of regulars have been meeting here for decades. And each one has its own individually designed tabletop, which are maintained and stored over the winter​

​By the way, you can also reserve the regulars' tables if the regulars are not visiting. Just call our reservation hotline or ask your waitress/waiter.​

Here you can see how an old regulars' table now shines in new splendour:

The Sigi Sommer regulars' table was so worn out in autumn. There was only one thing to do with it: sand it down right to the bottom. 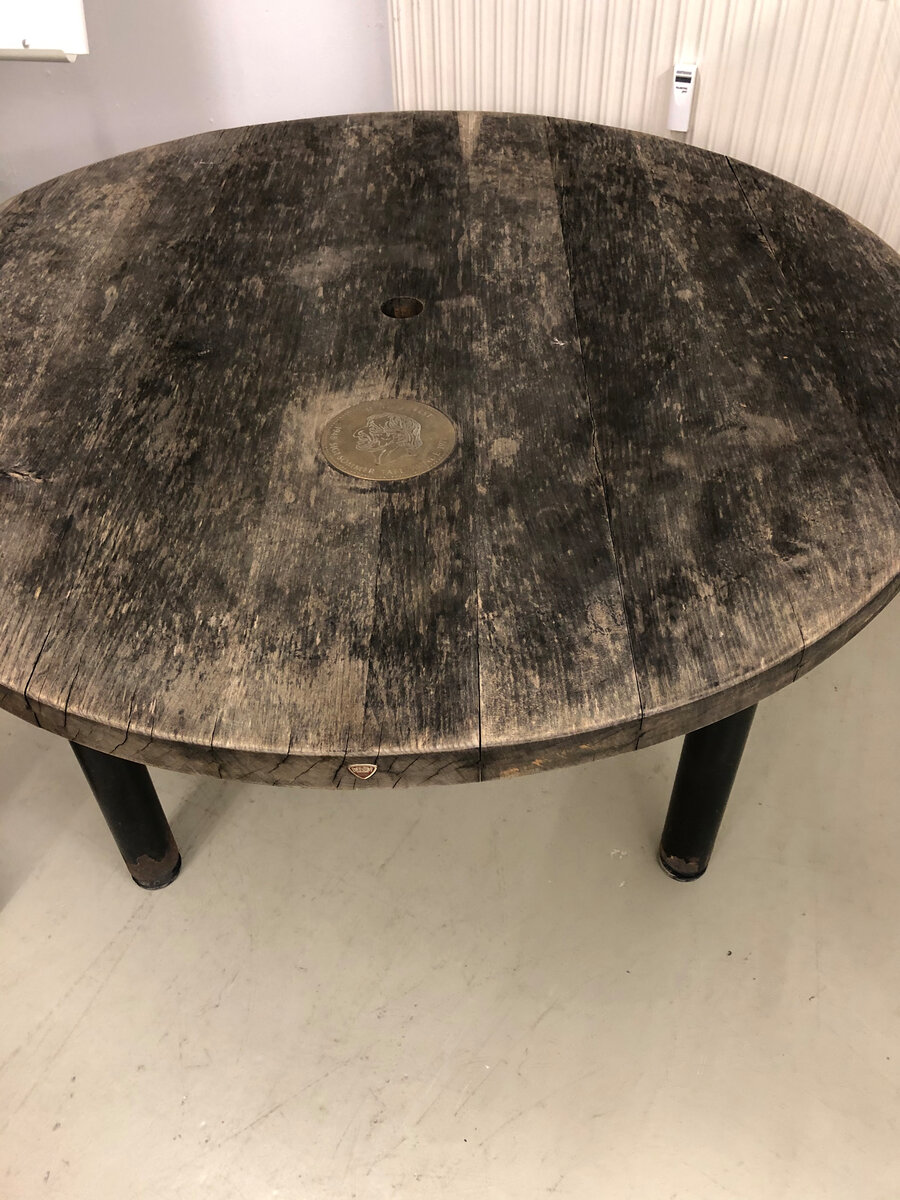 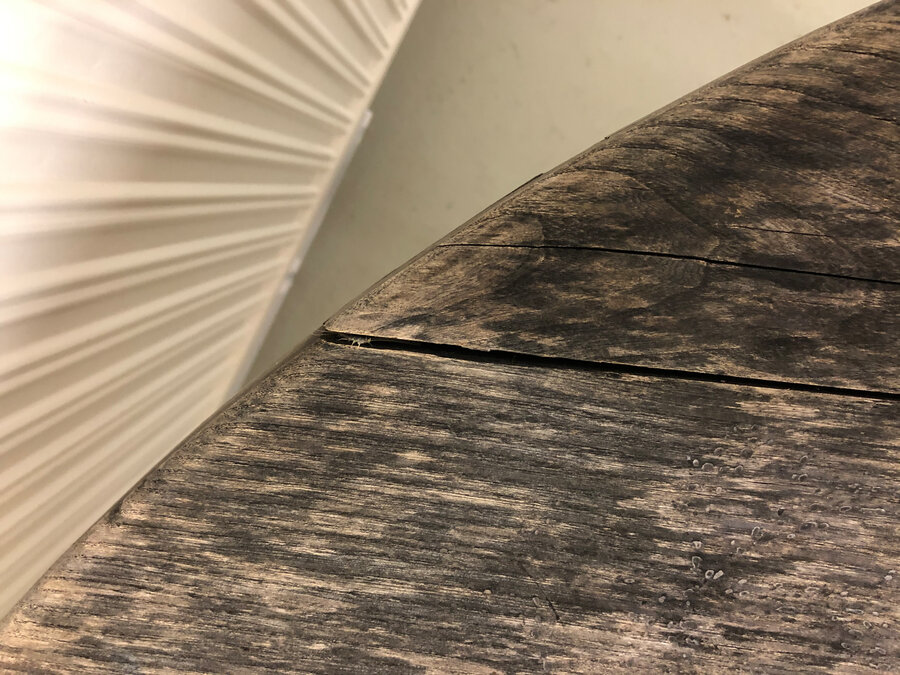 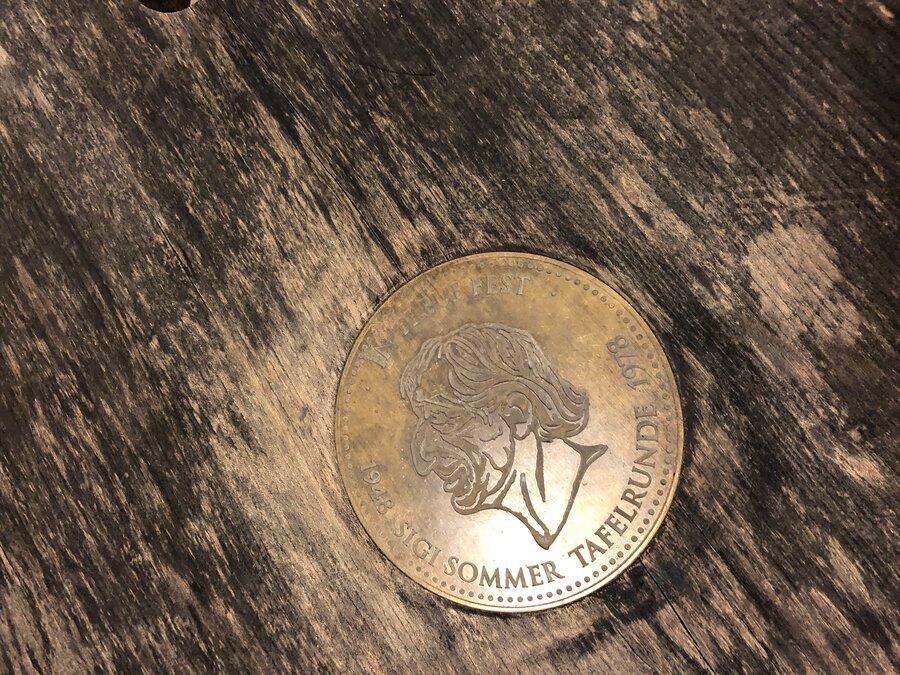 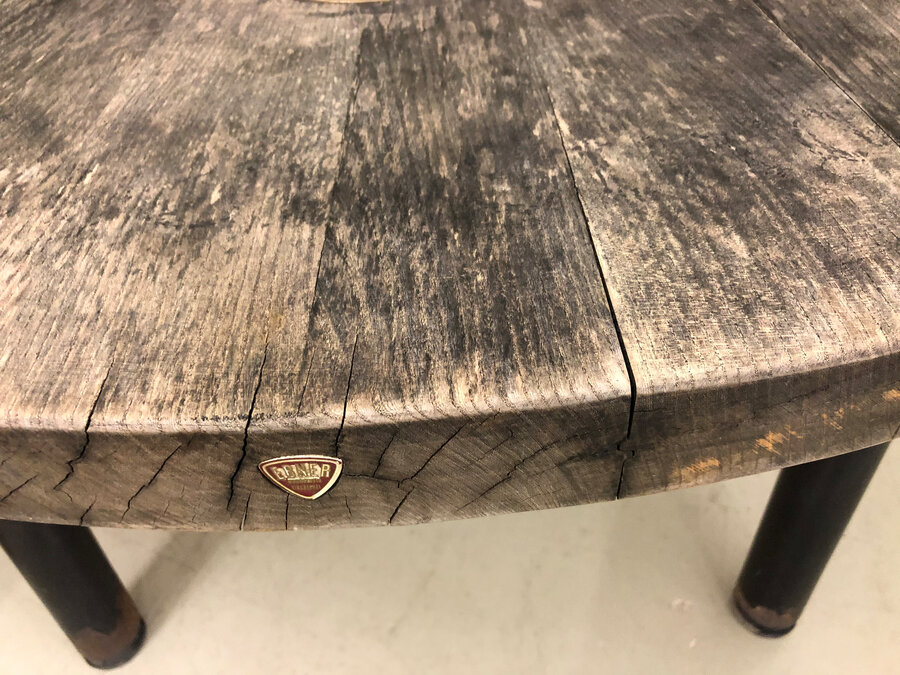 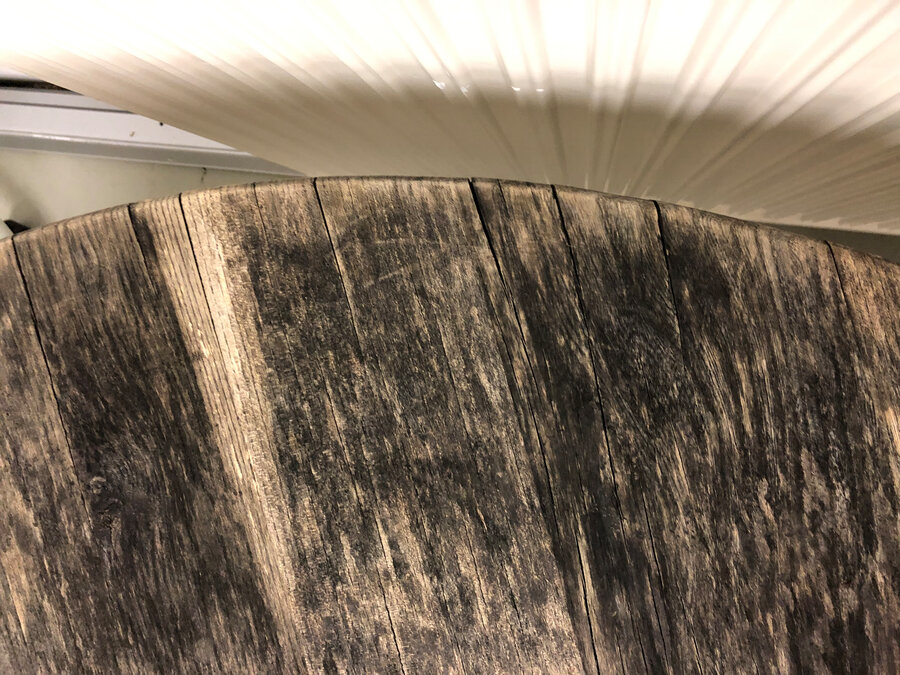